Recipients of the Young & Talented Cornwall (Y&TC) fund were honoured to be invited to attend a Royal Garden Party at Boconnoc Estate in Lostwithiel to celebrate the Queen’s Platinum Jubilee and the 70th Anniversary of the Duke of Cornwall being head of the Duchy of Cornwall.

The Prince of Wales became the 24th Duke of Cornwall on The Queen’s accession to the throne in 1952. At the age of 21, in 1969, he entitled to the full income of the Duchy and took over its management. The Duchy currently provides an annual income which The Prince uses to support himself, his children and their families as well as his philanthropic work.

Organised by The Lord Lieutenant of Cornwall, Edward Bolitho OBE chair of the Y&TC fund, together with the Duchy of Cornwall, Boconnoc was host to 600 guests who attended from across Cornwall and the Isles of Scilly. Guests present included Cornish tenants of The Duchy of Cornwall, Cornish charities, the armed forces, local businesses, food producers, farming representatives, sports people, church members, individuals invited because of their voluntary work during the pandemic and organisations the TRHs are a Patron of including Cornwall Community Foundation, who administer Y&TC.

Talented recipients of the (Y&TC) invited to meet the Duke and Duchess of Cornwall to explain how support from the Lord Lieutenant of Cornwall has helped to boost their talents and reach their true potential included, Amelia Nelson a racing kart driver, Charlie Currie elite mountain biker, rugby player Betty Matthews and Fabio Zamparelli 2021 gold medalist in discus and shotput in the National Junior Championships. 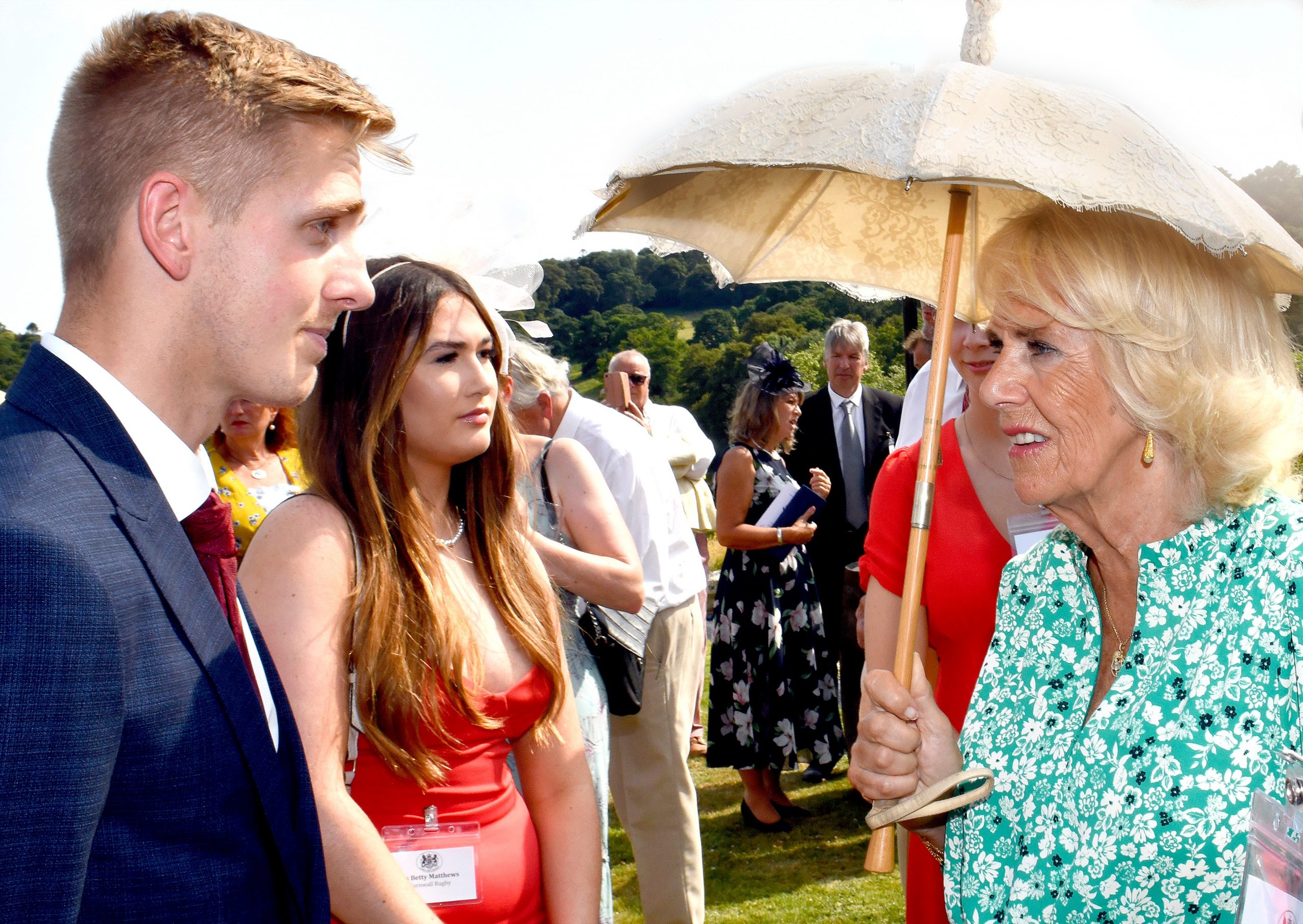 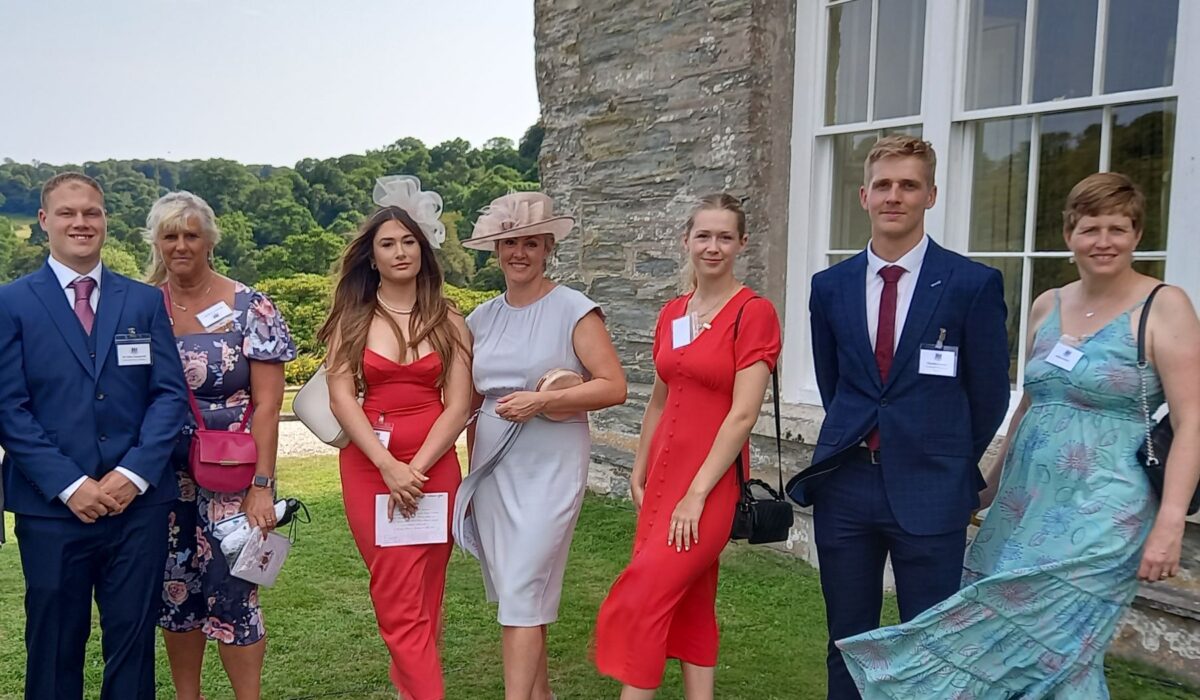 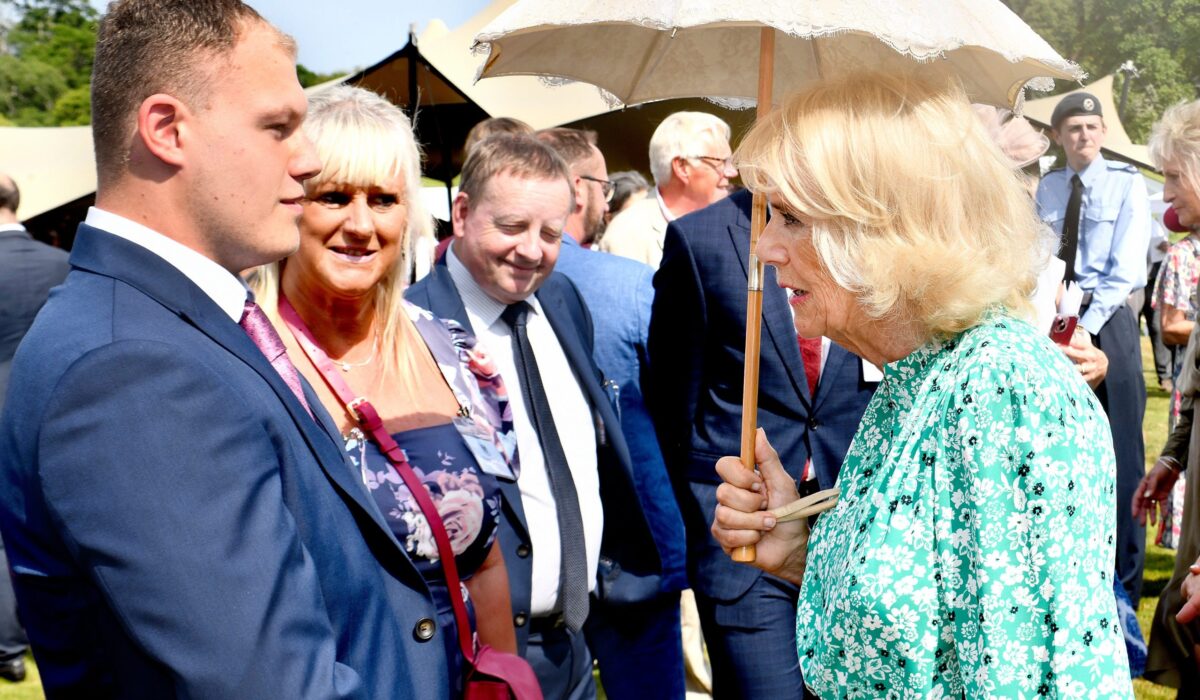