Posted on 3rd September 2021 by yt_editor

At only 22 years old, Charlie Currie is an Elite Mountain Biker competing at national and international level. Based in Carharrack, Charlie found his passion of biking and has been competing for over nine years, gaining two national titles as a junior racer and representing Great Britain three times at the World Championships.

More recently, Charlie took on the British Cycling National 4X Championships at Redhill Extreme in Gloucestershire. He raced in the Senior Men’s heat. The weather conditions started out wet, but Charlie pushed through and ended up with fantastic quarter and semifinal race results, securing him a place in the final. Charlie raced superbly in the final and took home the second-place trophy.

This year Charlie received his first grant award from Young & Talented Cornwall. The grant has already made a significant difference helping to cover competition costs including training and travelling to and from different competitions. We can’t wait to see what the future holds for young & talented Charlie. 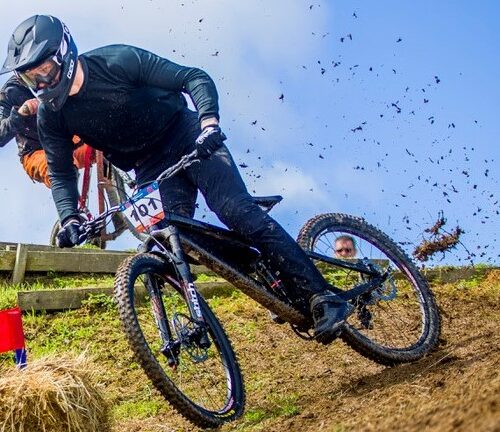