Lord Lieutenant of Cornwall, Colonel Edward Bolitho OBE, who chairs Young & Talented Cornwall, says, “It’s very rewarding when talented young people who have received support from the Young & Talented Fund achieve outstanding results. Emily’s development since her grant award in 2016 has been exemplary and we are looking forward to her having many more successes in the future.” 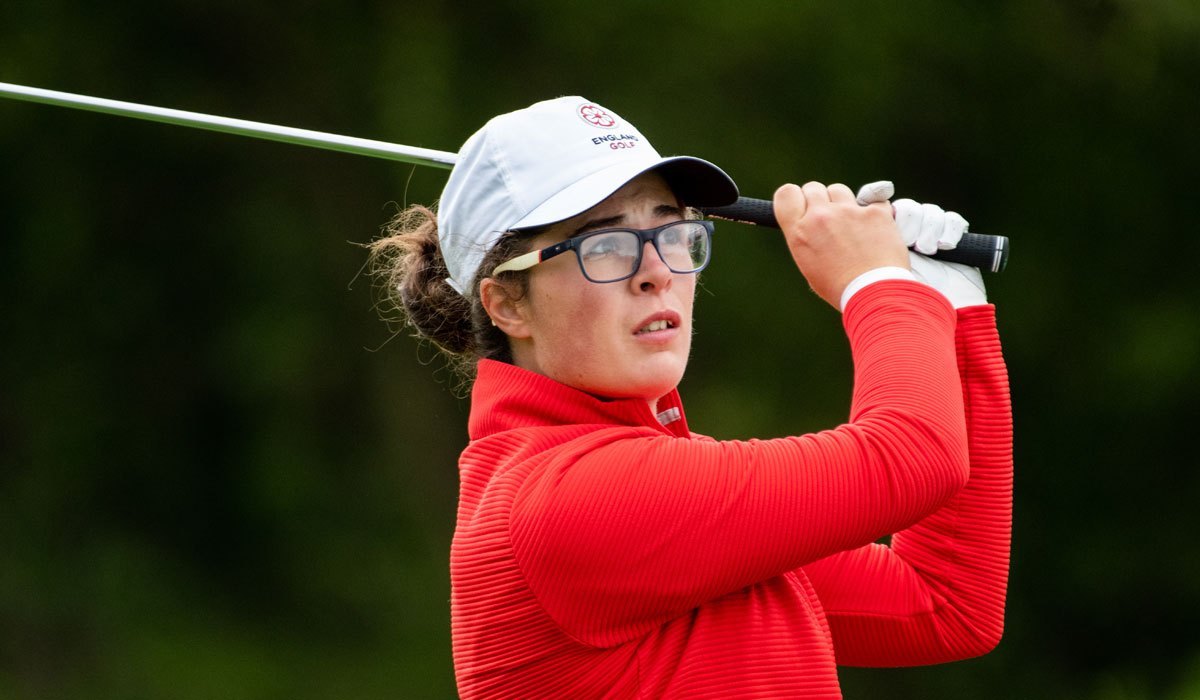 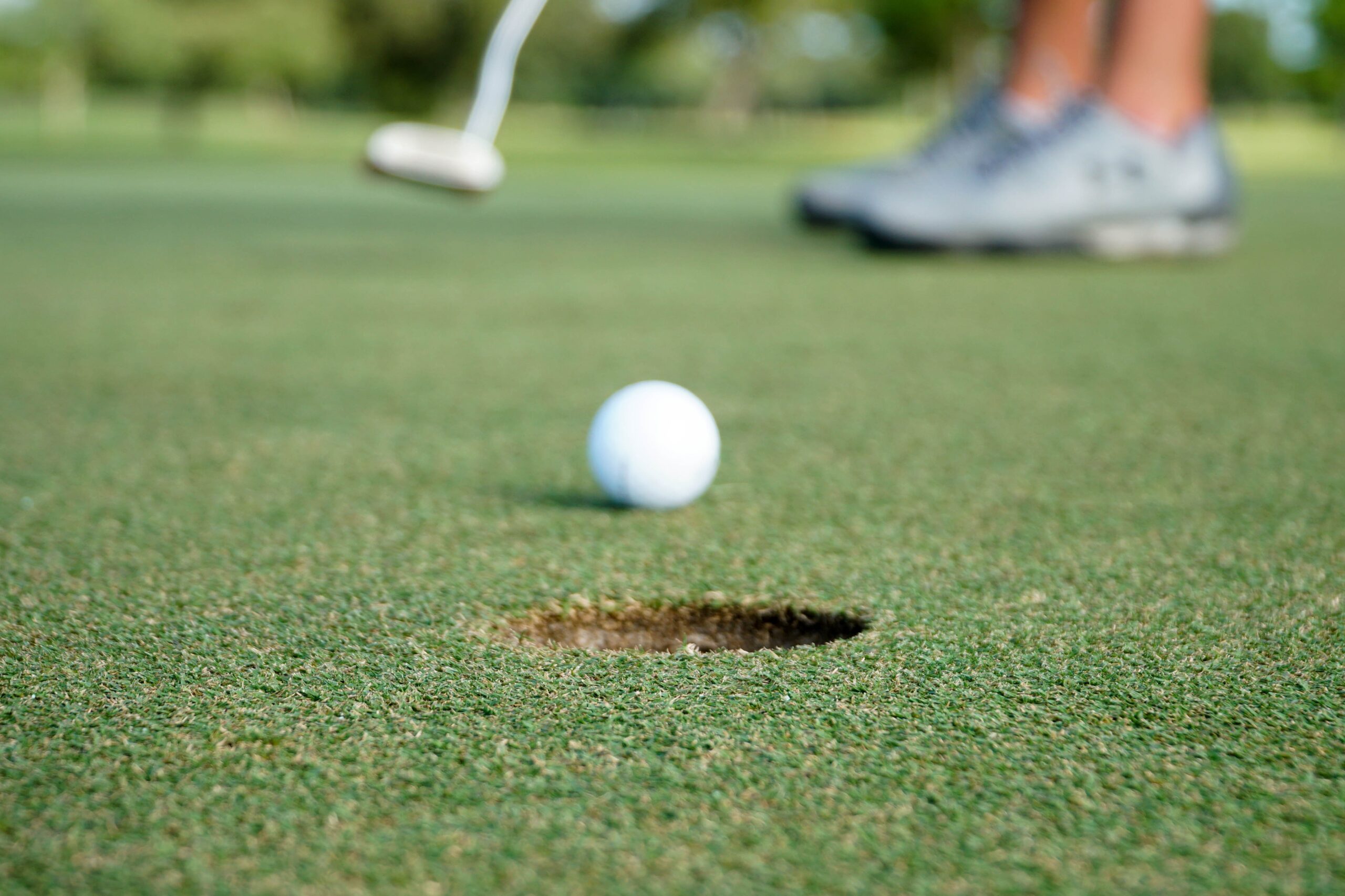 21 year old Emily, a member of Carlyon Bay Golf Club, produced a superb display to win the Championship defeating New Zealander Amelia Garvey. She became the first English player to win the prestigious title since Georgia Hall in 2013 and has been added to the Great Britain & Ireland team to play the Continent of Europe in the Vagliano Trophy at Royal St George’s on June 28 & 29.

Emily comments, “Its amazing to be the Amateur Ladies Champion, it hasn’t really sunk in yet but I am looking forward to the opportunities this title will bring. The support and the grant that I was awarded in 2016 enabled me to buy my first set of fitted clubs. This makes such a difference when you are competing at the highest level. I am extremely grateful and hope to build on my recent success.”